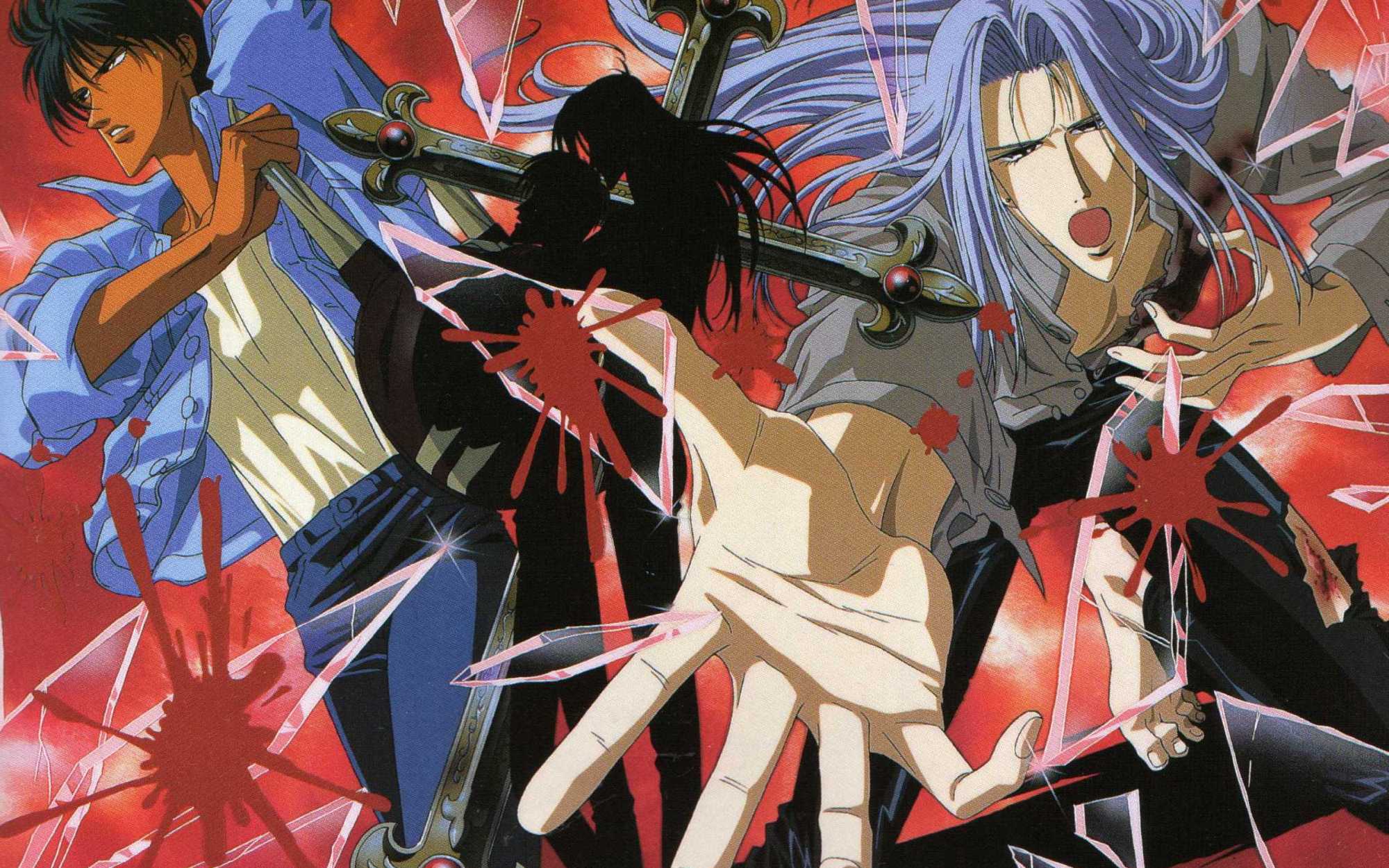 Zetsuai / Bronze – A True Classic of the Genre

As I do with all my reviews I get my feelers out there and read various other opinions on what others think of a work before I start writing my piece, one is to see if others feel as passionately or dispassionately as I do about the subject I want to review and the second my own morbid curiosity as to what the broad view of a work is and all I can say for this one is wow. So many people hate this anime… An anime that for many years I myself have considered a masterpiece of the boys love/yaoi genre.

It begins as a story of one man’s obsession, Nanjo Koji a famous singer is haunted by a memory from the past and when he comes face to face with the cause of that obsession at a point in his life when everything is spiraling out of control he emotionally goes into shock. His obsession is a boy closed off from the world because of his past, Izumi Takuto. He is an up and coming soccer player haunted by the murder of his father at the hands of his mother. He still to holds on tight to the scars of the past, not wanting to let anyone in. These are the kind of love stories I adore most of all I must admit. No perfect prince to save the day, just real characters; with real emotion. Characters with flaws and depth, characters that are broken but are not looking to be saved.

For Koji to give Izumi the love he desperately wants to share, he is going to have to get past a lot of emotional baggage, not just from Izumi but himself as well. Both characters have for so long shut themselves off from the world around them, for different reasons. Both are emotionally stunted whether they can admit it to themselves or not they need each other in this desperate love, perhaps that is why the series is sometimes known by another title ‘Desperate Love’. 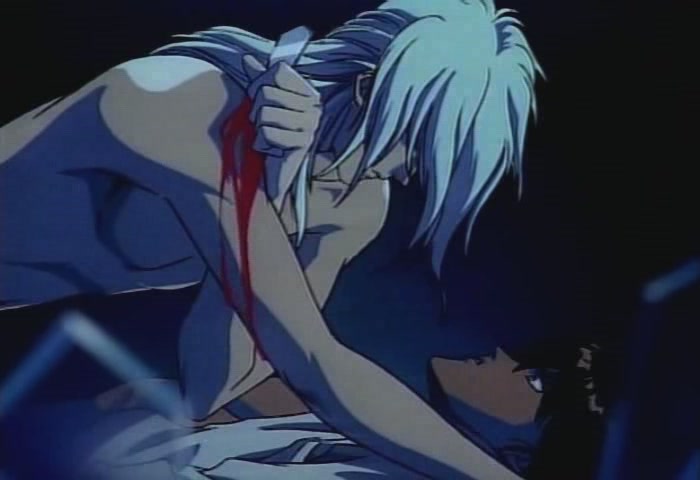 The second episode shows that Koji is still obsessed with his lover to the point that he cannot stand to be apart from him and when Izumi leaves for just a week he tried to chase after him and ends up in a motorcycle accident and in the hospital with a coma. What follows after this is a fight for Izumi to not give up on love now that he has finally found it in Koji, but when the coma is just the beginning of problems for the two lovers and Koji’s family threatens to pull the pair apart permanently to protect the families standing in society. Will the two survive on love alone? Is love ever just enough?

When two people come together in love, I truly believe that that reunion will fill the gap one has in themselves, when we finally find our other half we never want to let them go, some kinds of love can save a person from themselves, but there are also times when love can do great damage. We only have to look at a story like ‘Killing Stalking’ to know the dangers of obsessive love. One must wonder then, is love just a socially acceptable form of obsession or is obsession love gone too far?

There is a third episode to this story, though it is not exactly a proper episode. Cathexis is a collection of songs with music videos for Nanjo Koji and if you enjoyed the songs he sang in the two previous episodes or would like a little bit more boys love fan service from our two heroes you will find it here. Sadly, however, it can be harder even online to track down this third episode but if you get a chance to watch Cathexis I highly recommend it.

I must say in closing this review, I really do not understand why so many people hate this anime. I’ve read it called pretentious among other things but I cannot see it. I can also say that my love for the series does not fall on nostalgia either because Be-Boy Kidnapp’n Idol was also one of the first boys love anime after Gravitation that I watched and I can see the faults in that anime but not this one. At the end of the day however opinions are just that opinions and if others think this anime is crap, well I cannot change their mind on that one. My opinion on this still stands however, Zetsuai / Bronze is a masterpiece of the boys love genre.

2 Replies to “Zetsuai / Bronze – A True Classic of the Genre”