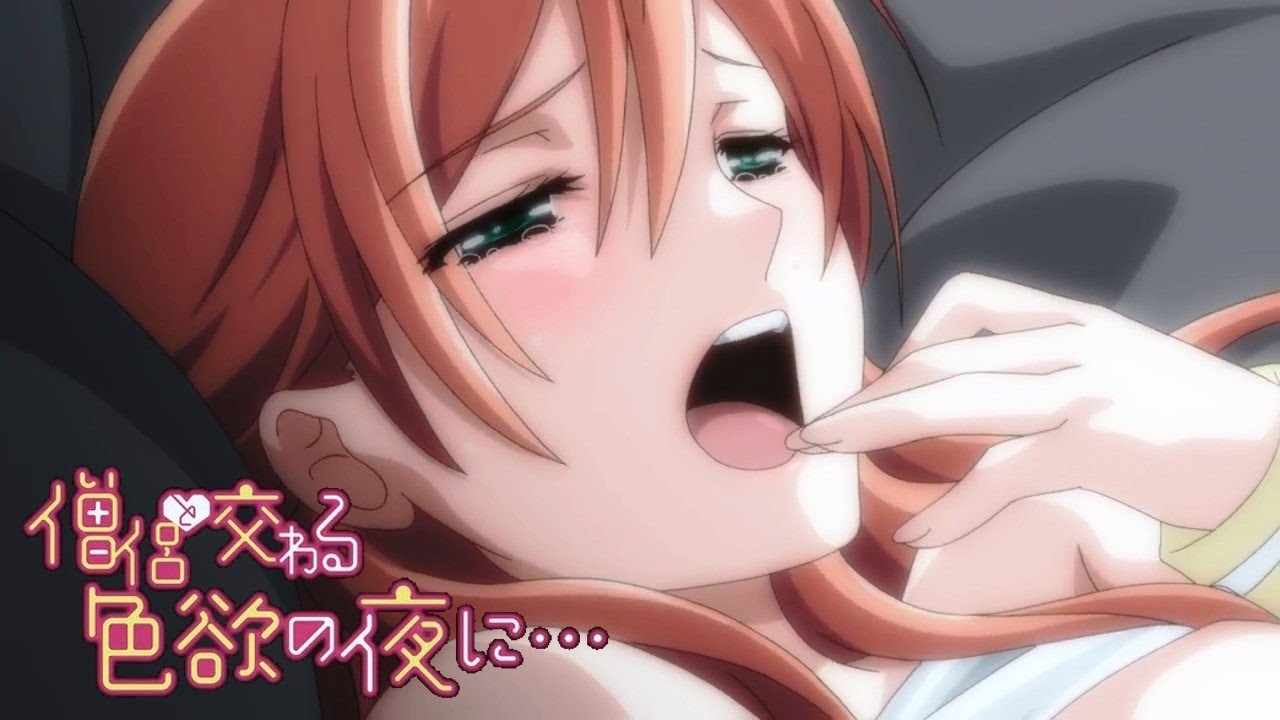 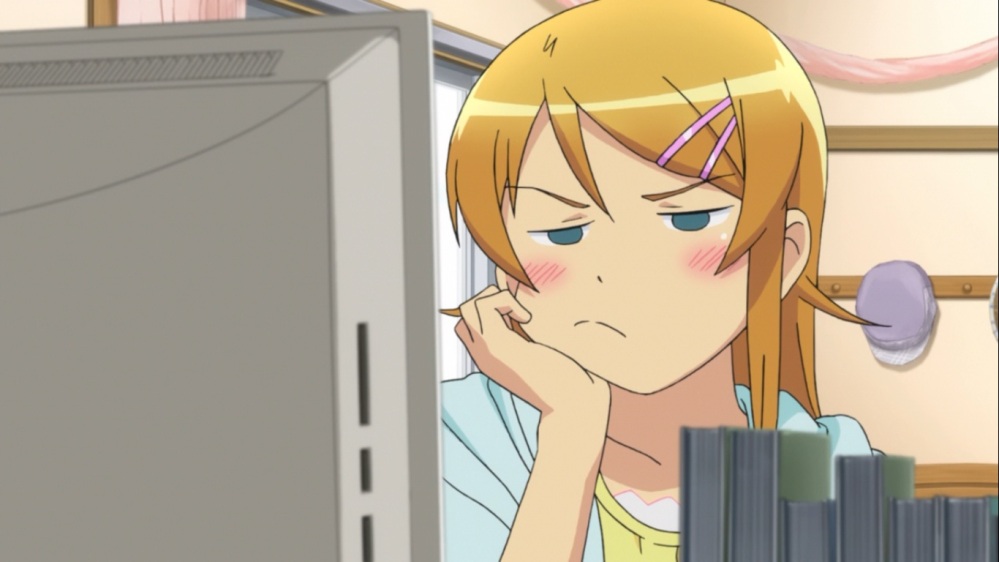 I’m not saying it has to have a deep story but if this anime was not as pretty as it is I would have dropped it before now, that being said I am four episodes in of a show with very short episodes and I find myself bored watching it. I have been ‘lucky’ enough to see the censored and uncensored versions of this show and with both I felt nothing but boredom.

There is also an issue of consent I am finding with this series and this is coming from a yaoi fan who has sat through ‘My Sexual Harassment’. (Yes there is a review of this yaoi classic and in that review I will be discussing consent in anime) So what is the ‘plot’ of this series? At a class reunion a girl I can’t even remember her name meets the guy she had a crush on in school once again, only he is a priest now. This set up alone had so much potential, exploring themes of sexuality vs religion, instead we get a priest who by the end of the first episode says he is also a man with needs. There is not enough sex even in the uncensored version for this to be used as that kind of material but at the same time given each episodes short run time there is not enough plot there to keep me as a viewer engaged.

A short run time however does not mean a series has to lack plot, both This boy is a professional Wizard and She and Her Cat everything Flows last year proved this, the team behind this anime however should perhaps stick to more adult animations.