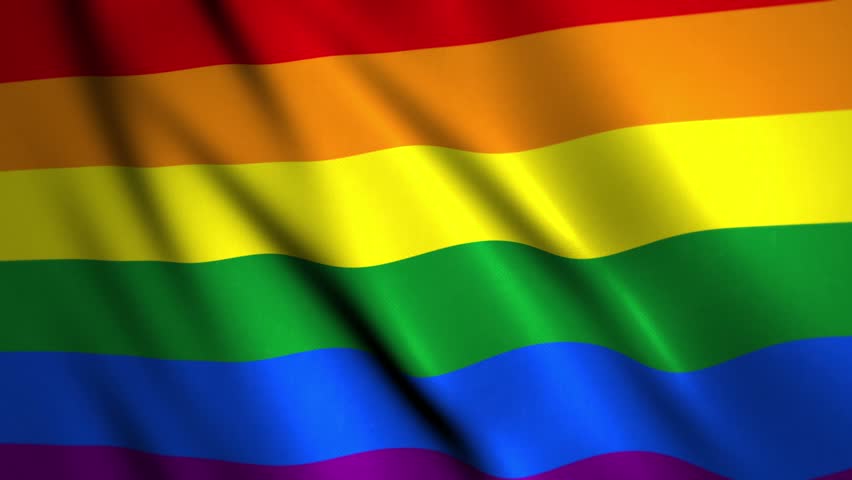 I Support Marriage Equality, but the Plebiscite is a Waste of Time and Money!

I really hate talking politics, I really do but as an Australian with a blog I feel a need to share my views on this one issue. I have always been a supporter of the LGBTQ+ community and adamant fighter for Marriage Equality in Australia. As hard as it is to believe in this day and age Australia is still without Marriage Equality and for a country that claims to be progressive and inclusive within it’s culture this is a sad fact.

I am going to get right to the point with this post, right now it feels to me that this  is nothing more than a public postal vote to gauge public opinion. The fact of the matter plebiscite is quite simple, the government themselves do not need to do this. All they have to do is pass gay marriage in parliament, they do not need to do a plebiscite to do this. Now I know it is a bit more work than just that and I also know very little about how laws are made and changed in Australia like most citizens, but the way I see it is this. The only real reason I can see for this and this is only because of all the advertising the Government has being doing on TV is to get more people to register to vote.

The Australian Government knows at this point that whatever decision they make they are going to piss people off on both sides because this is an issue that ruffles a lot of feathers. You have the people saying no to gay marriage going on and on about either the sanctity of marriage (and I would just like to say to any of those making that particular cry, you do realize if you watch TV shows like The Bachelor you are one hell of a hypocrite) or the cliche cry of ‘think of the children’. Then there are the people for it who just want the same rights as every heterosexual couple out there has for marriage. Now me personally I want to see all my friends who want to get married be able to; whether they are gay, straight or otherwise.

4 Replies to “I Support Marriage Equality, but the Plebiscite is a Waste of Time and Money!”