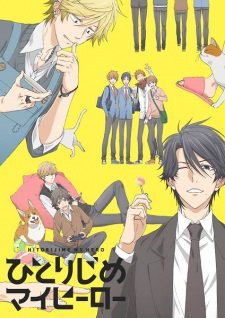 It has been a long time since I have seen a new boys love anime that has made me sit and think, this is a perfect starting point anime for a new generation of fujoshi. I also think my family might be sick of hearing the opening theme song Heart Signal by Wataru Hatano from my bedroom. It’s upbeat rhythm and lyrics are the perfect accompaniment to this most recent boys love anime. But what is it about this series that has me and so many other fujoshi falling in love?

The anime tells the story of Masahiro Setagawa a very jaded youth who learned early on in life that there are no heroes in real life. His home life is not the best as his only parent seems to never be around and when she is home it is often with ‘clients’. Because of this he does not spend much time at home and has fallen in with a bad crowd simply so he has something in his life that he can latch onto. This falls apart for him however when this bad crowd is taken out by a local vigilante. From there Setagawa life spirals in a new direction with him making his first real friend and then finding out that that vigilante that took out his ‘friends’ is his new friend’s older brother. Has Setagawa found a real-life hero? Or is real-life more complicated than that? It is and that is where the drama of this series comes from.

We see the relationship between Setagawa and his friends older brother Kousuke bud, bloom and even begin to wilt as the series goes on. It becomes very obvious that the two care for each other very much and watching them come over there personal struggles whether that be the fact that Kousuke becomes Setagawa’s school teacher or how those around the two friend and family alike will react to their relationship. There is also another boys love relationship that takes center stage at the beginning of the series between Kousuke’s younger brother Kensuke and his childhood friend who he lost contact with after the other boy moved away and this adds some very sweet moments to the story. I really liked this part of the story because it showed two different relationships throughout the story and the differences between the two relationships adding some very interesting contrast to the series. 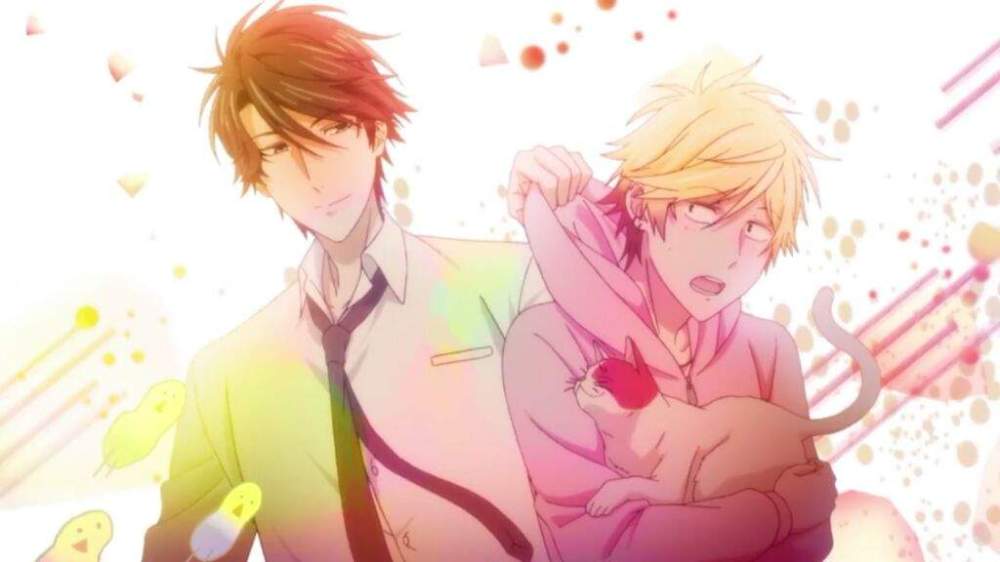 My biggest worry when this anime came out was the lack of it being on any legal anime streaming sites, but in the last couple of weeks I have found out that it is streaming on one of the lesser known streaming sites! HiDive is a newer player in the anime streaming game and if you have been putting off watching this series simply because you could not find a legal stream I cannot recommend checking these guys out enough! Any streaming service that offers boys love or yaoi has my vote to use it! This is why I was so happy when AnimeLab, an anime streaming site here in Australia and New Zealand added shows like Dramatical Murder and Junjou Romantica to their roster.  If we want to see more boys love anime released in our regions we need to support when they come to these platforms.

I’m curious, what anime did you keep up with this past season? Also stay tuned to Yaoi Playground for a special announcement tomorrow!