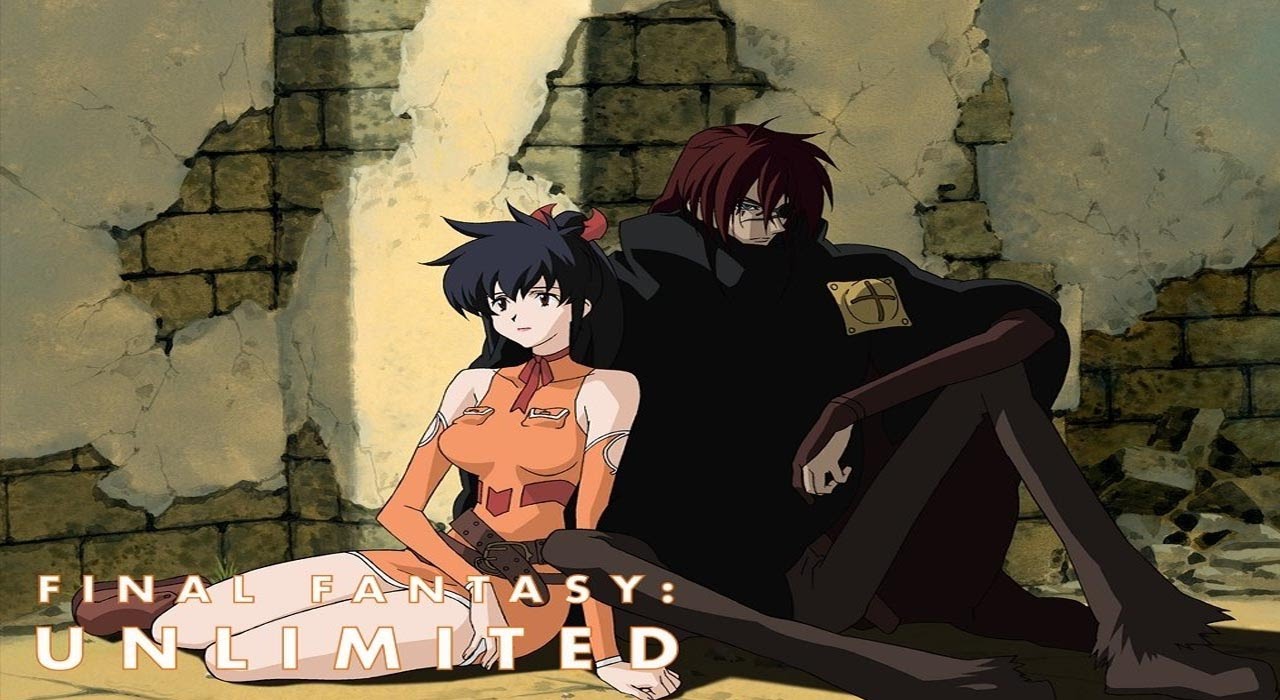 An anime originally scheduled for a two seasons which would have equaled fifty two episodes was cut short. It was planned to be a grand gesture to the fans. So what happened? The box office flop of a movie called Final Fantasy Spirits Within is said to have resulted in a major budget blow to the series and this can be seen a lot in the final five episodes of this twenty five episode anime from 2001. This is the tale of Final Fantasy Unlimited an unfortunate dark horse of potential that could not bare it’s own ambition with such a high handicap and the fans that judged it so cruelly. 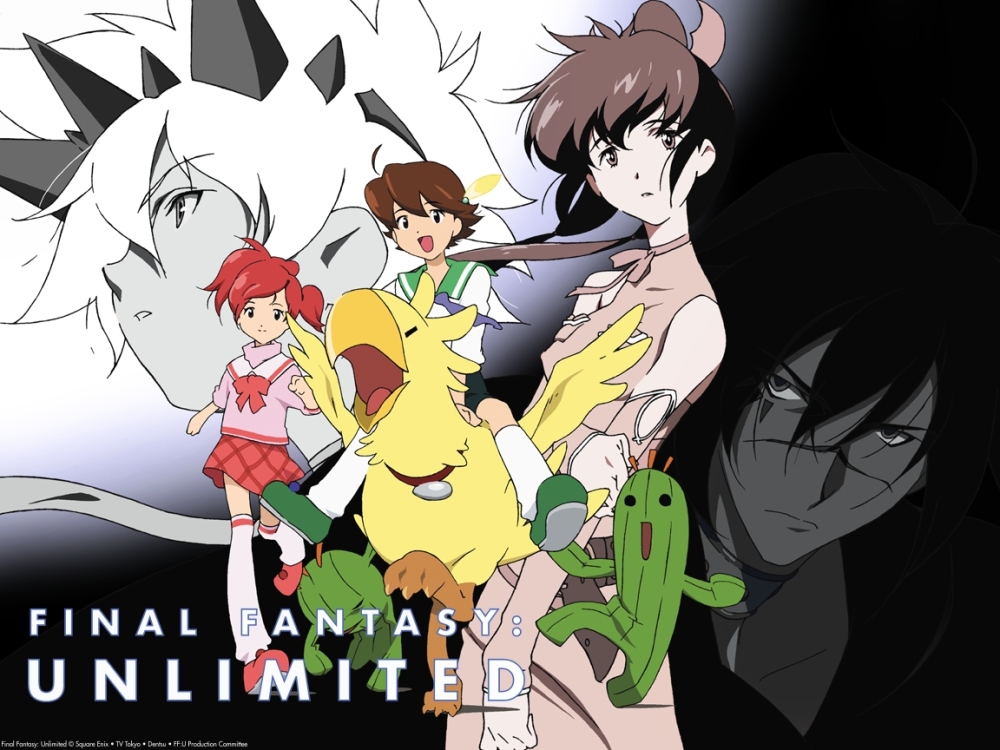 Final Fantasy Unlimited is an original story with the trappings of a Final Fantasy tale. It has Chocobo, familiar monsters making appearances, summons and a mechanic genius named Cid. The story follows twin children Ai and Yuu as they travel on the mysterious ghost train from their home in the real world to the mysterious Wonderland in search of their missing parents. On their journey they meet new friends in the mysterious Lisa, who can fight monsters and dangers with her strange martial arts. Lisa becomes a sort of guardian for the children as they journey through Wonderland. Yuu upon entering Wonderland befriends a chocobo which joins them on their journey. They also meet a strange man named Kaze, who has the power to summon powerful beasts to help fight the bad guys of this world. Each time he is about to summon he must activate his weapon the Magun and each time this happens we see a sort of transformation sequence for the gun that reminded me of the kind of sequences you see in magical girl anime. This sequence happens at least once every episode and can at times feel like a Deus Ex Machina answer to when the adventurers are in a tough spot. Though it does not stay this way for long, for there are many dangers within the world of Wonderland. As they are chased through the strange world of Wonderland the travelers come across both friends and enemies. They find friends in the resistance group known as the Commodeen to the cruel Earl Tyrant and his Lords of Gaudium.

This series has so much potential which is the cruelest part of this review. For I cannot judge a series for what it could have been. To put it bluntly the series as a whole is a cluster fuck of a mess. Countless interesting story points are brought up from episode to episode and they seem really cool and where this comes in the most is with the silent hero of the series Kaze. We are given hints throughout the series that there is something more to this man and every time we get answers for him all we are left with it more questions. For viewing pleasure the series is a fun ride but if you are hoping for the deep and dramatic levels of story telling that the Final Fantasy franchise is known for you are going to be very disappointed. 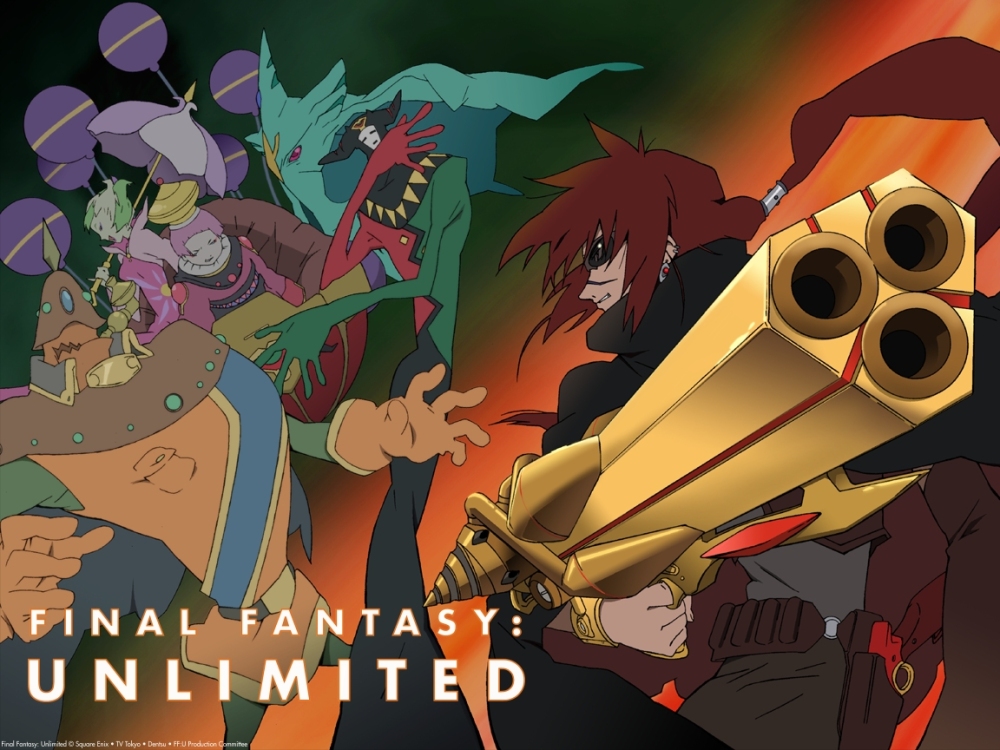