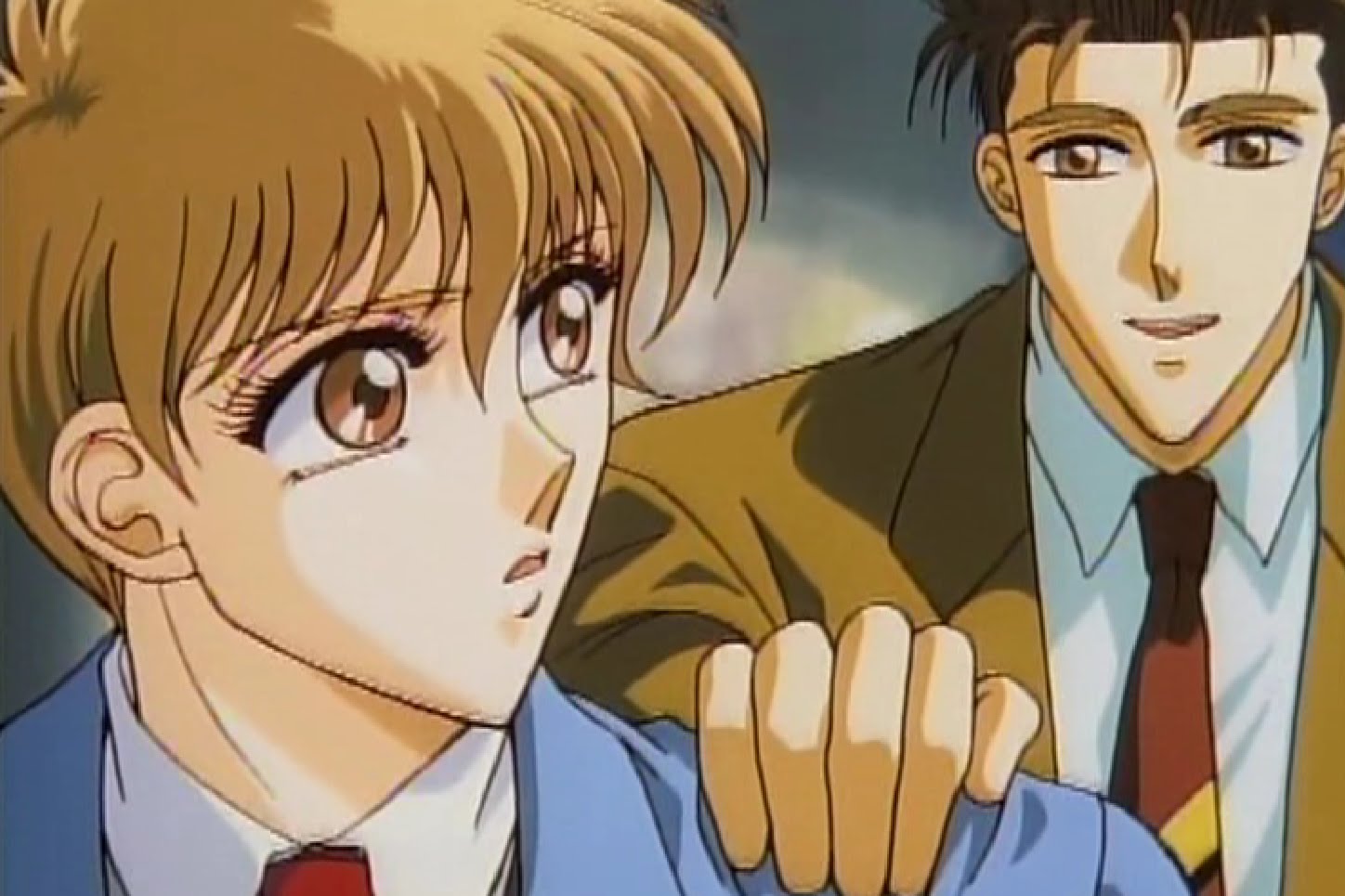 The OVA tells the story of the unusual beginning of a love story between Mizuki Shinohara an up and coming teenage model and businessman Kazoumi Honjou who has just broken up with his recent in a long line of partners and is without a fixed address because he always lives with his lover. Kazoumi spots the beautiful Mizuki while the boy is walking home and strikes up a conversation which leads from one thing to another until the two of them end up at Mizuki’s apartment. If you are looking for a story more complicated than that you are not going to find that in this OVA. It has as much plot as it needs to get Mizuki and Kazoumi alone together, though there are hints of something in Kazoumi’s past. 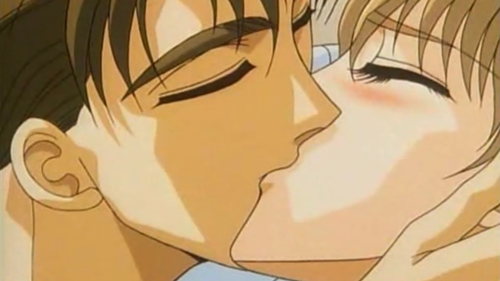 Now, this is a yaoi ova with a lot of yaoi in it and it’s not that it is bad but there is one thing I should warn any newcomer before they watch this anime. Yes, there are some very hot yaoi scenes but… due to censorship laws in Japan from when this anime was released the characters though cute… have the anatomy of a Ken doll and this could be a turn off for some viewers. Personally, for me, this makes the sex scenes borderline hilarious and it is saved by some very seductively enjoyable voice acting. 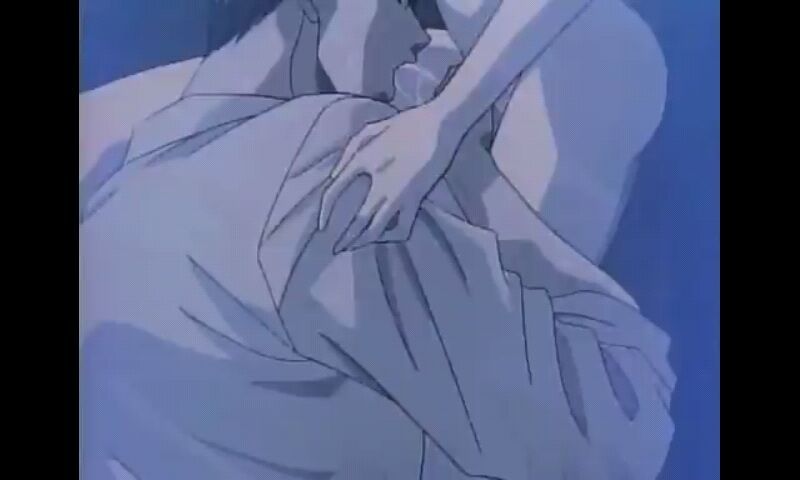 If you can get past the invisible penis sex scenes and are looking for something fluffy and a little bit sexy to watch that is a cute yaoi story Level C might just be the OVA for you. If you want something uncensored and just as sweet I recommend perhaps looking into another more recent yaoi ova I reviewed that is uncensored. I am of course talking about Sensitive Pornograph.