This was something I was tagged in on Twitter by one of my followers but then I thought, ooh this would be a fun one to bring over to the blog, plus it is something awesome way to start off this month on Yaoi Playground. I still feel bad for having to cut Lezhin Month a week short due to my old laptop dying.

I am a sucker for tragic love stories especially within yaoi and when it comes to yaoi anime there is no story of love more tragic than that of Kusaka and Akizuki. Samurai on opposite sides during a war torn era of Japan’s history when one side was fighting to open the borders of the country to outsiders and one that wanted to stay closed off and their love is caught in the middle of that conflict. 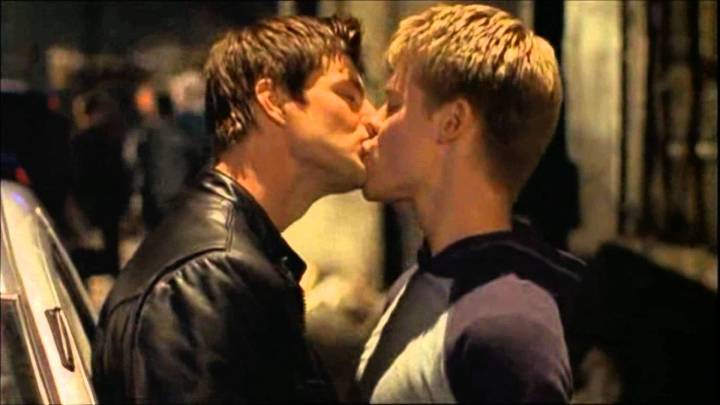 This on again off again romance from the television series Queer as Folk is a drama filled romp that had me coming back to the show again and again for these two. It is the relationship throughout the entire run of the show that has the most up and downs but I found myself always hoping they would end up together. Brian is one of the most likable asshole characters I have seen in any media and Justin starts off as a hormone driven teen looking to explore his sexuality to someone who finds purpose in his life thanks to Brian and his group of friends. 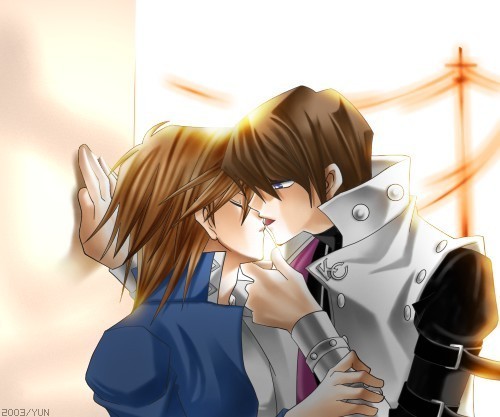 Mt original OTP and one of my first ships was this pairing from Yugioh. I loved how much there two had in common when you scratched the surface. Both are caring older brother’s for their younger siblings whom which they are fiercely protective of. Both are quick to anger though one is better than hiding it than the other and then there is the classic trope of enemies to lovers because of that thin line between love and hate we see so often in fiction. 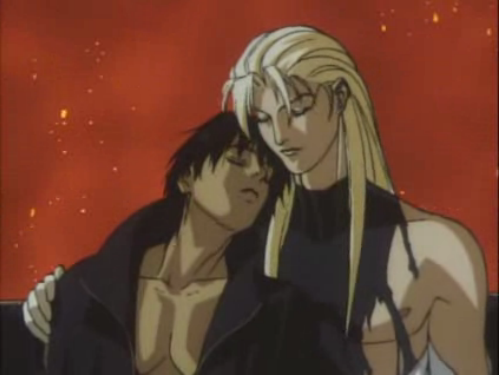 A couple that fights the status quo and each other but ultimately realize they need the other in their life and would do or go through anything to be together? That is the backbone and heart of the story that is Ai no Kusabi. Whether it is the original OVA series, the light novels or the newer OVA series one thing is clear there is a space between these two that they want to fill. 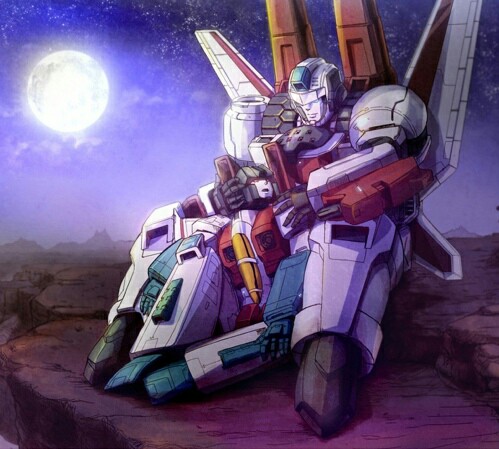 If you follow me on any form of social media you will have seen me plaster image upon image upon image of fanart and fanfiction of these two. One is a pacifist scientist among the Autobots, the other one of the most infamous and treacherous of Decepticons and in many Transformers universes the second in command. They seem to almost have nothing in common but to see the birth place of this pairing you have to go all the way back to The Transformers G1 episode ‘Fire in the Sky’. An episode where the Decepticons find Skyfire buried in the ice and then a confession from Starscream that this giant Cybertronian is his old friend. In this moment Transformers fans saw something that had never been seen before and was rarely seen in many Transformers stories; a softer side to the Decepticon Starscream. In this one moment a character who had previously been seen as a one note treacherous bastard had been given some small character development and a ship was born.

Well that is my list of my Top 5 OTP’s as you can see some are canon and some are not, but whether your favourite ship is canon or not don’t let that dictate how much you enjoy the media it comes from. Ships and headcannons are a fun part of fandom but they don’t need to rule it. Fandoms should be about having fun with other fans.