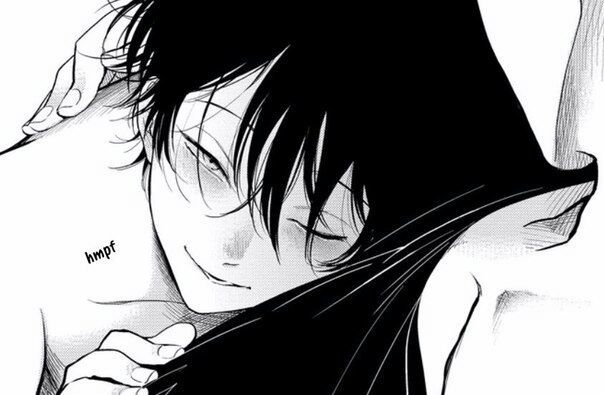 Yatamomo and Other Titles By Harada Will Be Recieving an Official English Release!

If you are a fan of darker more psychological type stories in your yaoi manga then yaoi mangaka Harada is a name you may have heard of. Quoted as to saying “I used to think there was some sort of requirement for BL to be all lovey-dovey and have happy endings with a moderate amount of sex. Other than the fact that it’s “a relationship between guys,” I discovered that it’s a genre where pretty much anything goes”  and I just love their work so much so when I read the other day on Anime News Network that an online english manga provider has picked up the liscence for their work, well this fujoshi was happy as happy can be. Plus with this announcement I think it might be time for me to get into gear and finish the Yatamomo review I have had on the back burner the last few months. 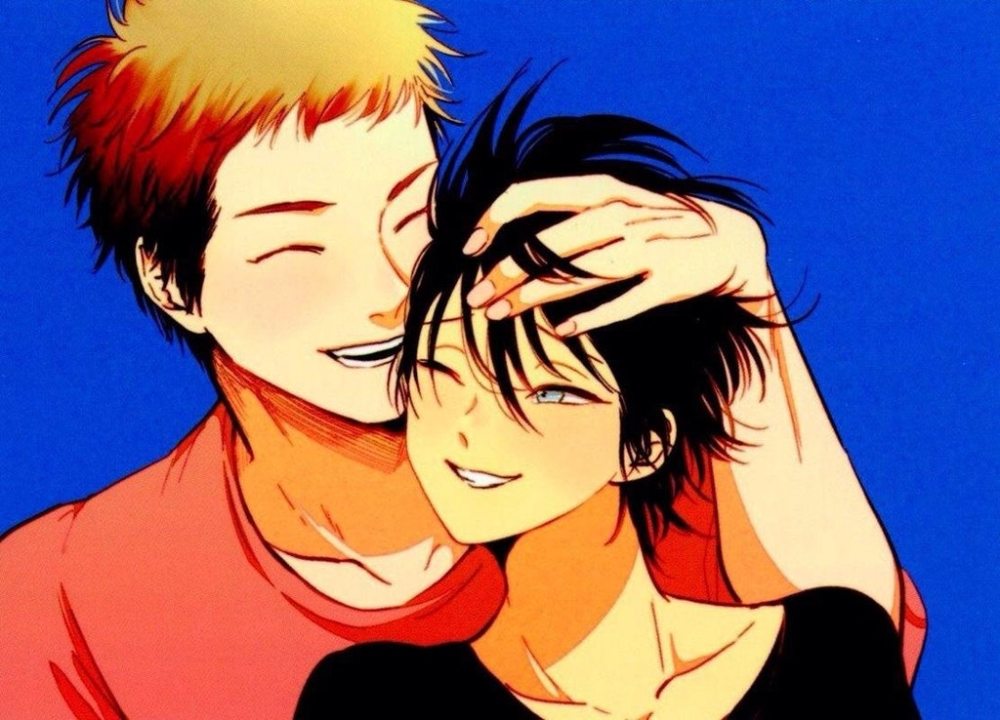 Don’t be fooled by this sweet image, this comes from a pretty dark manga

One Reply to “Yatamomo and Other Titles By Harada Will Be Recieving an Official English Release!”