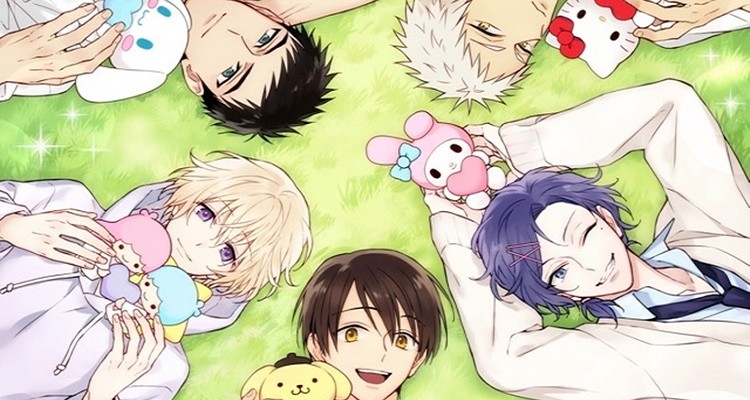 Never Be Ashamed of Your Passions

It will be another week until I finish my review of Papa to Kiss in the Dark that you all voted for on twitter, but I didn’t want to go a Sunday without a post so I thought I would write about the anime series this season that has resonated with me the most. This will not be a review of Sanrio Boys as I want to write a proper one once the series comes to an end and it’s not a first impression either, but there was a theme throughout the show that has resonated so much with me that I just really wanted to write about it because in a way it is a theme I want to teach others through my posts on Yaoi Playground and that theme is ‘To Never Be Ashamed of Your Passions’!

Now I will admit after watching the trailer for Sanrio boys last year I was intrigued and a little cautious, I honestly thought this was just a cash in for sanrio to advertise there products and cash in on the recent growing popularity of anime aimed at a fujoshi audience, which has seen a large increase in the last five years from what I have seen and a part of me believes this had to do with how successful Free! was when it first came out. Since the release of Free! I have seen more anime aimed at our audience. Some of it really good and some of it  is really really crap. The worse in my opinion being Cute High Earth Defense Club Love! which I have put off reviewing because that would mean I would have to finish the series and I shudder at that thought. (maybe if the blog reaches 1000 followers I might put myself through the torture and review if for you guys, but that is a big maybe) 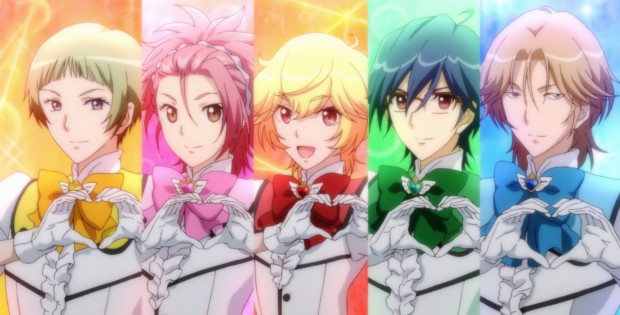 I would rather sit through Legend of Duo than this show

But Sanrio Boys instantly got my approval by the end of it’s first episode which depicted one of the main characters being ashamed of his love for Pompompurin a golden retriever puppy character from sanrio that looks like a pudding, after all boys are not suppose to like this kind of thing, but you know what this made me think of? It made me think back to something that started in 2010 that started something quite mysterious around the internet. 2010 saw the premier of the reboot of My Little Pony with Friendship is Magic and 2011 saw the beginning of the phenomenon known as the brony. This freaked out a lot of people and fans got accused of being a lot of horrible things. From being immature and needing to grow up, not being manly because they liked something so girlie and at worse were put in the same boat as sexual predators and pedophiles because the only reason they must be interested in something like My Little Pony they must be into things with kids. That is what society thought of them because this was not a normal thing for grown men to be into. Now I can not say there was and sadly is not a small amount of the bad part in the brony fandom especially with recent news of a prominent brony being accused as a predator, but I also want to say this. You can not judge the actions of one and judge the whole group for the actions of that one person. If you want to see a really good analysation of the rise of the bronies and why it became so popular I highly recommend checking out the documentary The Brony Chronicles by Youtuber Sabrespark and not just because it is about My Little Pony but also because it explores many fascists of what it means to be a fan and part of a fandom. 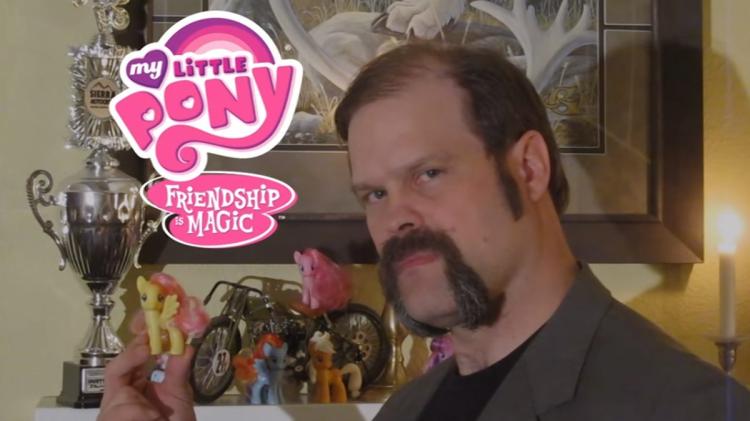 You would not call DustyKatt unmanly would you? After all he is the manliest of bronies

This might come a surprise my readers, but for the longest time I was ashamed of my love for all things yaoi, or to be exact the anime fans I had interacted with offline made me feel ashamed of liking yaoi, rumors even began to spread that has interest in some very inappropriate behaviors simply because I was a yaoi fan. At the peak of all this negativity towards me from other anime fans, someone spread a rumor that I was into little boys. A thought that absolutely disgusted me. The worse part about this came years later when talking to some new friends I had made outside the original group of anime fans I use to hang out with. Those rumors about me had come from a fellow yaoi fan in the group, someone I thought was my friend. You get in fighting and bitching in a lot of fandoms not just the big ones, it happens in the smaller niche communities as well. However I was not going to let what happened between me and those people change my mind on something I loved. My outlook on the fandom might have changed, but the genre, the manga and the anime I loved had not.

As long as you are not hurting anyone or sharing inappropriate material with younger members in a group, there is no shame in loving your passions. I love all sorts of different things. From the Anita Blake book series (my favorite non yaoi related book series) to Transformers and yes of course Yaoi. Sanrio Boys shares the message of never being ashamed of what you love and it is a message I can definitely get behind! 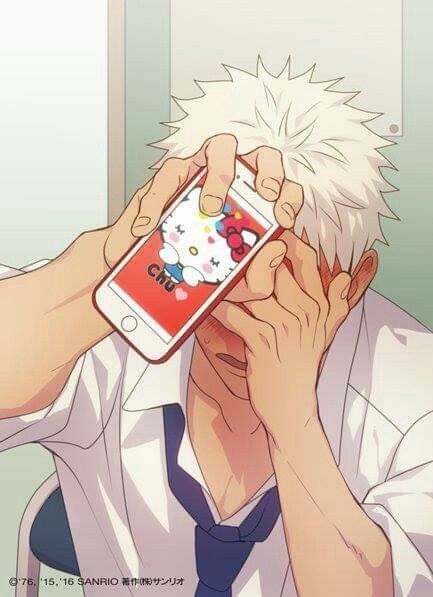 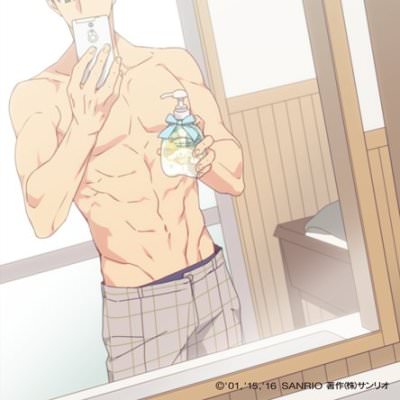 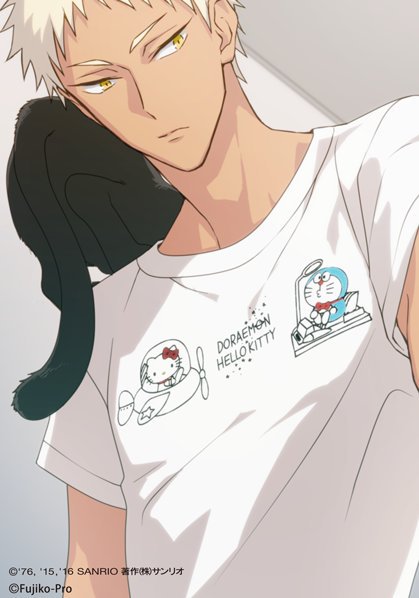 11 Replies to “Never Be Ashamed of Your Passions”