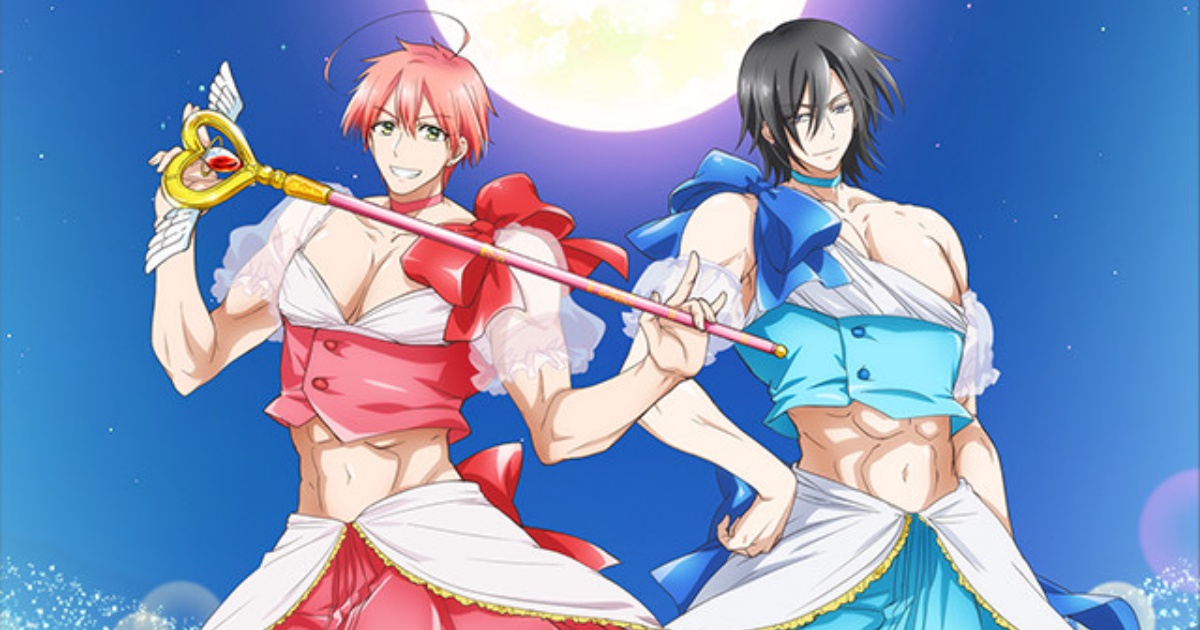 It feels like this anime was made just for me, I love everything about the first two episodes and I hope it just keeps getting more insane!!!

Seriously I have not had this much fun watching two episodes of an anime since the first time I sat down and watched the Puni Puni Poemy for the first time. When it comes to the medium of animation and comedy I am of one strong belief and that is the following. In animation you can do so much more than in live action so when it comes to comedy you need to go hard or go home. Down to earth comedy just does not work that well for me in animation. The only time it has worked for me was with the Mtv series Daria. I love it so much more when animated comedy is zany and out there. Excel Saga, Puni Puni Poemy, Bludgeoning Angel Dokoru-chan and Cromartie High School are all anime comedies I love because of there insane level of well the insane. If it’s not zany then you need something that will pull me in that can not be done as well in live action. A good example of this one is Saint Young Men.

This anime works because it is an anime

But back to the first impression of Magical Girl Ore, I am saying this right now this is a show for anime fans! This show is an example of how to do reference humor right, work it into the story, do not just have some cut away gag that pulls you out of the plot of the story. Yes a crazy comedy can work with a plot, it does not even have to be a good plot. Puni Puni Poemy has one of the flimsiest plots I have ever seen in anime, but it works because the show refuses to take itself seriously. I also kind of like that it feels like this anime is taking a bit of a dig at the idol genre of anime, which as I said in my last post I am not the biggest fan of the genre. The main lead an unpopular idol is one of the most hilarious characters I have seen in a long time. 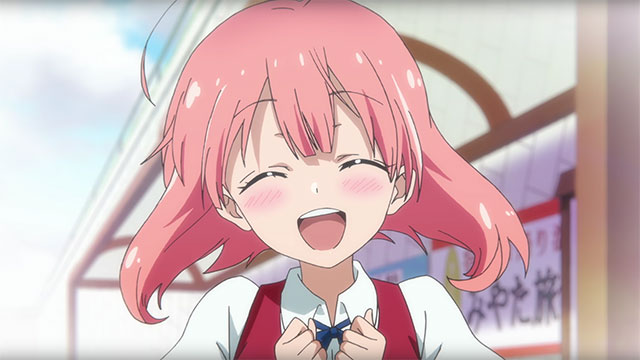 I can not wait to watch more of this series, but it looks like I might have to wait a while. This makes me kind of sad because I must confess I have already watched the first two eps four times each. 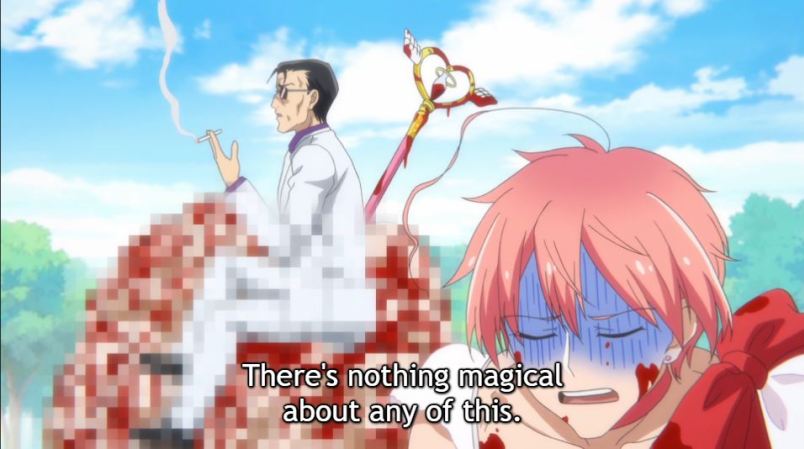 My favourite scene in the series so far lol