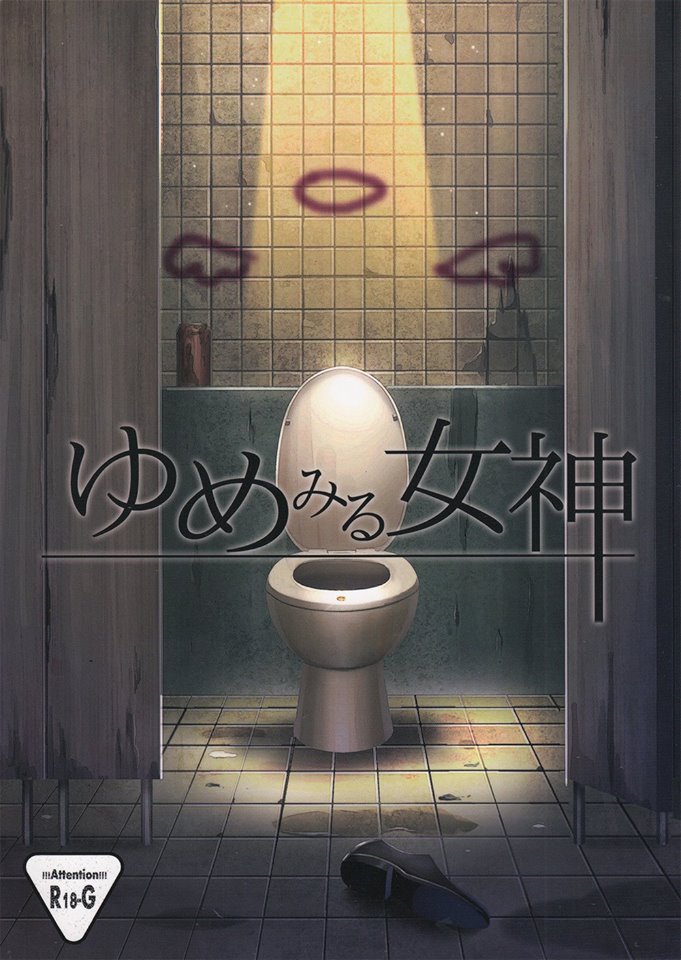 Vile. Deplorable. Triggering. The most disturbing thing they have ever read. We must report this to the creator of Yuri on Ice so they can sue the creator of this disgusting doujinshi!!! These were the reactions around the internet when it came to the controversial doujinshi Dreaming Goddess. First appearing on MyReadingManga in October of 2017, Dreaming Goddess quickly caused a stir within the western Yuri on Ice fandom for it’s extreme and graphic themes of rape, gore and body modification which could all come under the classification or genre of Ero Guro much like the manga I reviewed last October Notpia, which was my unfortunate introduction to the world of Ero Guro and I came to the conclusion that this was a genre I was not going to be a fan of. 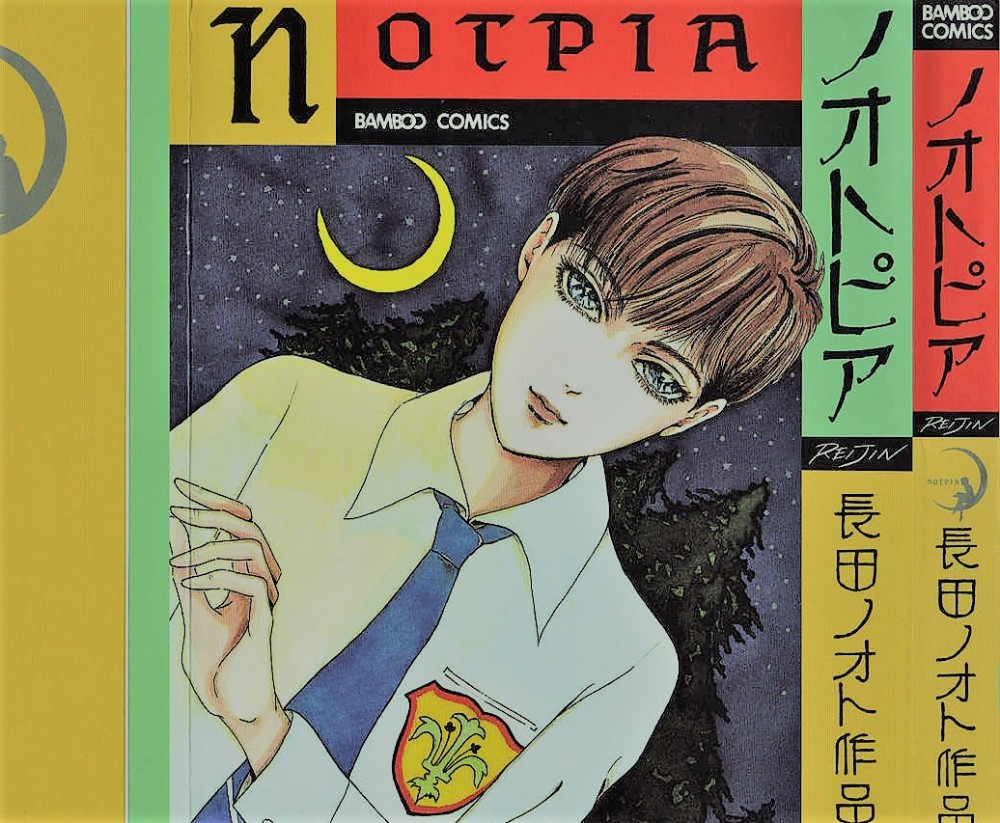 Now, if there is one thing that is made obvious by the Yuri on Ice fandom, it is that they really like the fluffy sexy side of yaoi when it comes to the content they choose to enjoy within the fandom. Which can at times come across as odd when one remembers that a large portion of the Killing Stalking fandom started off in the Yuri on Ice fandom, but then again this could also come down to a want to keep the themes explored within one fandom separate to the other. What one enjoys in one fandom might not be what they enjoy in another fandom after all. I myself consider myself within several different fandoms that explore different genres and themes. That being said I am not against a crossover of themes or characters for a little light fun every now and again.

At the same time though, I get it. You see your fandom in a certain way. There are certain themes you find triggering or upsetting and you do not want to see your favorite characters involved in those themes and situations. Well then let’s look at this another perspective then. You love your yaoi and yuri ships but not everyone in the fandom will like the boy on boy ships or girl on girl ships, heck they might even be downright disgusted by them or maybe that is just not their thing. They don’t see the characters the same way as you and you know what, that is their opinion and they are allowed to have that opinion without being harassed and bullied and the same goes for you and the ships you love. If this was just a case of fans not liking what they found within this doujinshi I would have written this post months ago back when the backlash was at its height and discussed the themes within it, heck I probably would have been able to get a tonne of views out of it if I had done so. Unfortunately, there was more to this than just a doujinshi with content people did not like and this is where the ugly side of the fandom reared its head and you know what? I’m not talking about the creator or translators of this doujinshi when I write this.

If you do not like something within or some part of the fandom, you do not have to take part in it. Especially when that material is clearly labeled to contain disturbing themes that might be triggering. It would be the equivalent of touching a hot stove and then complaining you got burned. As I watched the fall out from this doujin spread through both the yaoi and Yuri on Ice community, I found myself once again reminded of the drama we had seen months earlier with the Tokyo Ghoul fandom. Though this was different because this was a fan work and not the work of the original creator. We can not forget the Yuri on Ice fans who were trying to share the work with the original creator of the series and telling them they should sue to doujin artist for what they did, that is a very slippery slope you are asking the creator to traverse down. Doujinshi and other fan works are already on the edge of a cliff when it comes to copyright and going after one could start an avalanche that could see the slow end of a very active part of many fandoms.

The doujinshi was quickly taken down from the many sites it was uploaded to. This was mostly because of fan outrage towards the work and its creator. But as I looked more into the creator it became obvious that they never even wanted this work to be shared online. This was a piece of fan work that was created for a very specific section of the community, that most likely being those within the fandom who also have an interest in ero-guro. Yes there is a huge fandom for this material and you will find it within many fandoms not just yuri on ice and it is more prevalent in the yaoi fandom than one might originally think.

Dramatical Murder has many ero-guro moments in its bad endings, one of the most infamous being the Clear Bad Endings that do include limb amputation.

The creator of the doujin was harassed, bullied and even received death threats to the point that they had to shut down all social media accounts. Yes, the content within was not something you or others within your group of friends within a fandom liked, but the fact of the matter is this. Everyone has different tastes in what they like, something you yourself find absolutely deplorable another might like with morbid curiosity. I myself when it comes to the media I enjoy within any fandom know I have high limits for certain subject matters. I, for example, have made it clear I am not a fan of rape without consequence, that being stories where a character is raped and now they love their rapist now. I am also not the biggest fan of waterworks and absolutely despise anything that involves scat, and if you do not know what those two terms mean…. well there is probably a very good reason for that and if you must look up what they mean, turn your safe search on I implore you.

What I am trying to get at is this. You do not have to take part in every part of the fandom you love because you will not like or enjoy everything you find within. You will find triggering content, and you will find the content you do not like. But so fucking what? If you do not like something that does not give you the right to bully and harass the creator of that content. You just do not take part in that part of the fandom. As long as these disturbing and disgusting themes are kept in the realm of fiction, are they really hurting anyone? Yes, they can be triggering, but when content is that extreme it will always have a warning and it is your choice whether or not you choose to listen to that warning or not.

Also yes this goes for stuff I am not a fan of as well such as The Tyrant Falls in Love. This series has a lot of fans, it’s just not my thing and I might not understand why others love this series so much, but I don’t hate them for doing so.

One last side note before I finish this post, do not ask me where to find this doujinshi. The artist has stated they no longer want the work shared due to the backlash they have received and I will respect the artists wishes on this one and not share. Have you ever come across a piece of fan work that you took an immediate dislike to? I will admit this Doujin came close to my limits, till next time my readers.

10 Replies to “Right, So… Let’s Talk About Dreaming Goddess”