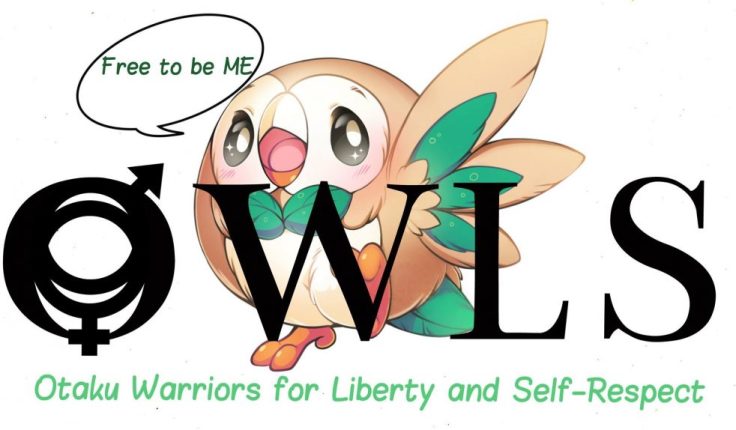 OWLS Blog Tour Movement |Yaoi and the History of the Fujoshi

There has been some absolutely amazing posts throughout this month from my fellow OWLS and if you are following along you will know that the theme this month has been Movement and you would have already read the amazing post from Shokamoka all about One Punch Man, I know I did and I absolutely loved it! As stated this month’s theme is Movement and oddly enough by pure chance this gave me the perfect chance to end this month of Fujoshi on the perfect subject, a brief history on the movement that began all this drama. But first when we talk about Movement here on the blog tour we mean the following….

We join movements, organizations, and systems that align with our personal values and beliefs. Sometimes we join these groups because they believe in doing good and making positive changes in society. However, these movements can turn sour when a dictator arises behind the good intentions, there’s a hidden agenda of oppression. It is in these groups that individuals start to shape their identities by questioning their values and beliefs or conforming to the system.

Throughout this month on Yaoi Playground I have been delving into the less happy side of the fujoshi fandom. From toxic fandoms past and present, to the legal issues that can ensure within the fandom for a fujoshi, you might be wondering one thing. If this fandom is so toxic why does it continue to grow so much? That is a more difficult question to answer, but it did start with a movement in the doujinshi and manga world back in the 1970’s and that movement is the subject of my blog tour post this month.

There were a lot of revolutions happening in the world of manga and anime back in the 70’s and one that is not talked about as often as many others is the Shoujo boom that began seeing not only the increase of stories written for women by women but also saw the beginning of the genre we would know today as Yaoi and Boys Love. Gender norms were already being explored within shoujo at the time with works like The Rose of Versailles and Princess Knight taking on gender norms and stereotypes within their pages and then later in their perspective anime adaptations. At the same time however another genre had began. A genre of romantic stories pairing men with other men by woman for a female readership. Some might wonder where the term yaoi itself came from during this time?

The word Yaoi itself is a japanese acronym for the following.

YAma nashi, Ochi nashi, Imi nashi which when translated can be read as No Climax, No Point, No Meaning. It is believed that manga great Osamu Tezuka was the first to use this statement to describe the boy on boy stories that were being circulated at the time because he believed many of them were well a pointless poor quality kind of manga. If only he knew what was on the growing horizon when it came to this genre and the fans it would create. Though he must have known something even back then. From obvious scenes of male fan service pandering in his popular series Black Jack to homosexual content in his adult series MW (though like many works of the era when homosexual characters were introduced they were quite often bad guys) I can not recommend enough looking into Osamu Tezuka’s more adult aimed content when you get the chance, the god father of anime was a brilliant man indeed and for beyond his time. 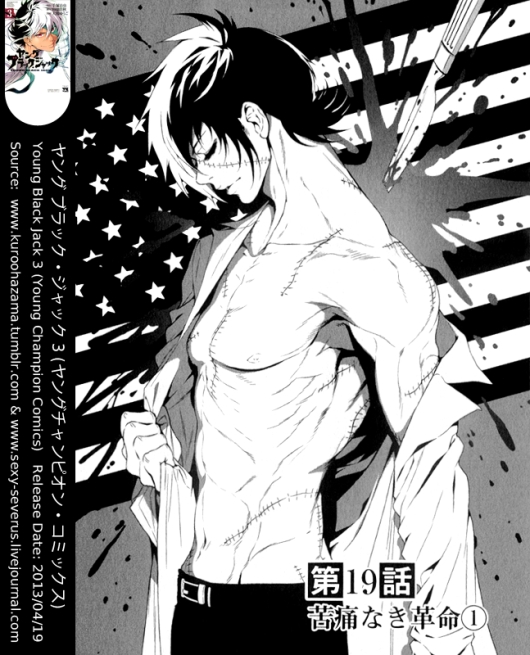 Through these works and many others of course a new type of fan emerged that being the fujoshi. The term Fujoshi in of itself is a self defecating one in that means ‘rotten girl’ and this does not come from the toxicity of the fandom in it’s present state. Woman who like such taboo must not be ‘proper’ women after all this is something not discussed in normal society right? Well maybe it was just behind closed doors, its hard to say because before the internet it was very hard to see where this all really started.

The invent of the internet and online communities saw a huge influx of fan communities especially in the early 2000’s a subject I went into in detail with my post A Brief History of Fanfiction this is where we see the growth of the modern fujoshi within many fan communities. For many like myself the genre of yaoi and boys love gave us the chance to explore themes we could not before. It was a kind of revolution of movement for women to explore sexual content that did have a female character as a submissive character. This could have also been found within Yuri but this is a subject I am very lacking knowledge in. Being a fujoshi gives a freedom to be pervertive which many would not find elsewhere with fear of being labeled a deviant or worse. It is a chance for growth and all growth comes with growing pains.

This is where we see the young crazy fangirls that can get on the nerves of those around them. The over enthusiastic fangirls that fujoshi are best known for. But as we grow older I like to think most of us mature and grow a more level head when it comes to online discussion. Of course I am not blind to think this goes for everyone. Some people never really mature when it comes to behavior online, but I do ask do not judge a whole fandom for the group of a small few who just happen to have the loudest voice within a fandom.

Yaoi started a movement that turned into what we know as modern fujoshi culture and as I have shown throughout this month on Yaoi Playground it is not a place of rainbows and everyone getting along, but it is the fandom I love so dearly.

There is one more stop this month on the OWLS blog tour and that goes to the wonder BeckNaja! I look forward to seeing what the final post this month will be about!!!