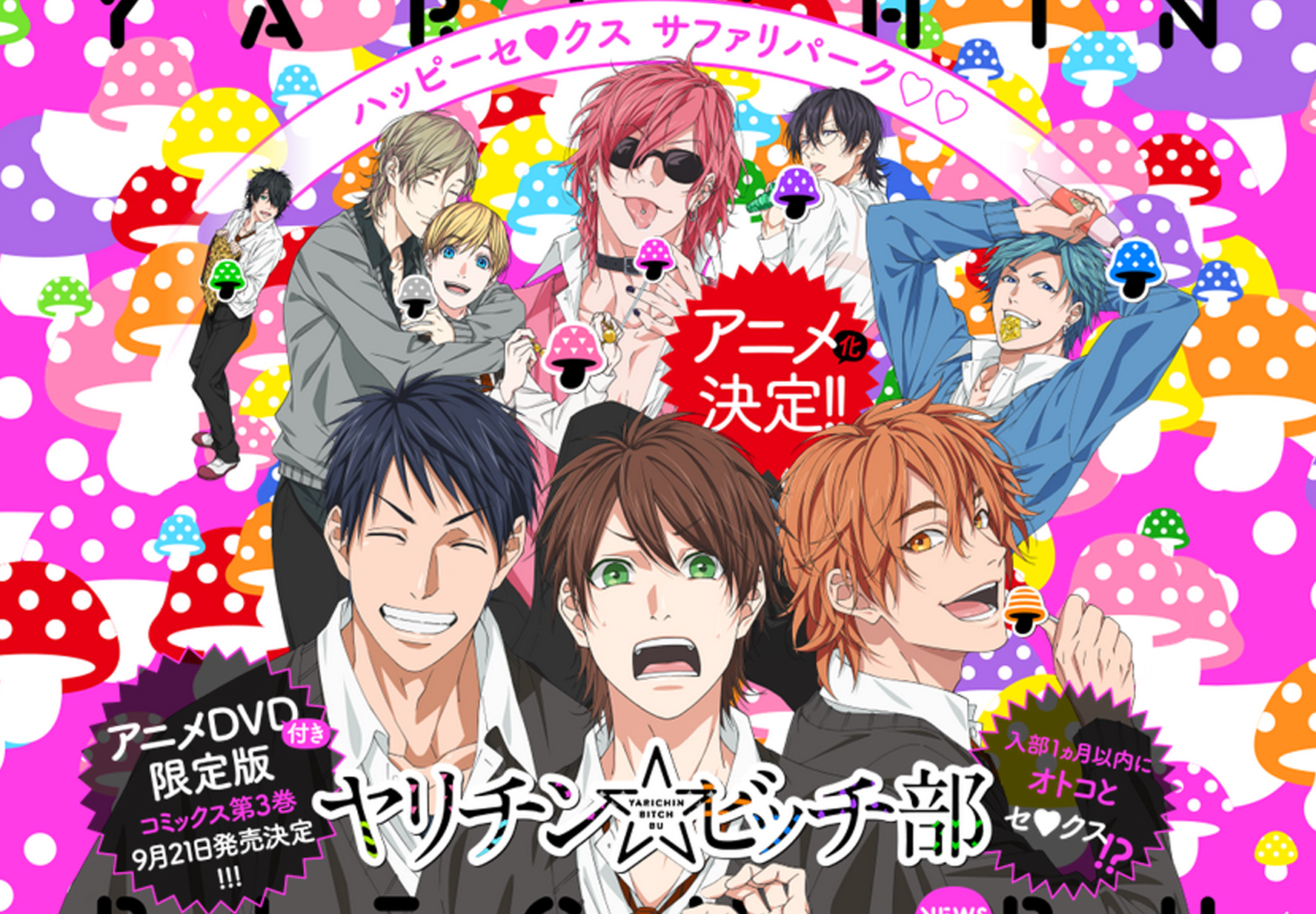 One of the most anticipated anime OVA’s for the yaoi community this year and that is saying a lot considering we have even more coming up this year including Dakaichi (Dakaretai Otoko 1-i ni Odosarete Imasu) to begin streaming at the beginning of October and the announcement earlier this year that Ten Count will be getting it’s very own anime adaptation it truly is a joyous time to be a fan of the genre. 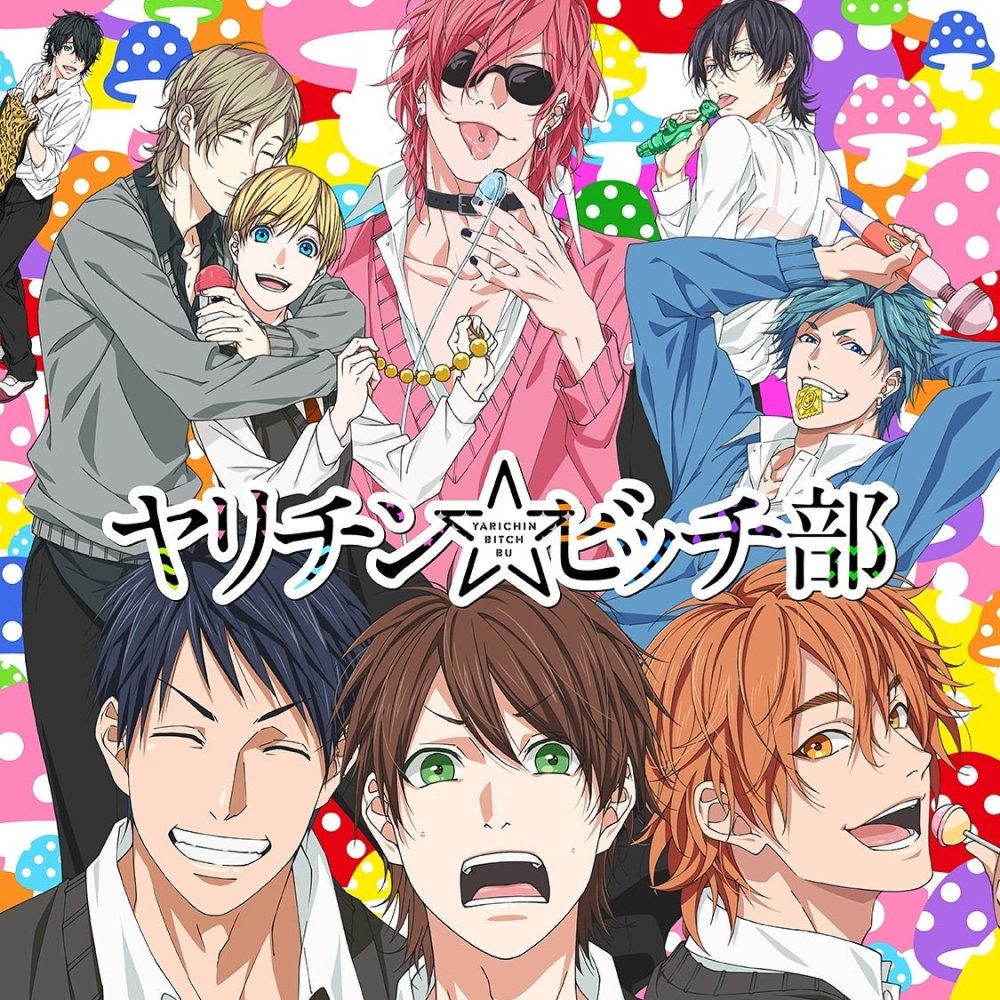 There has been a lot of hype around Yarichin Bitch Bu since the announcement of the anime and the hype only grew more and more with each trailer being released. As I wrote in my review of the manga, this is a hardcore yaoi story that has more to it than just hot boys getting it on and it is the characters that have made this manga so loved amongst fujoshi and fudanshi alike. To do these beloved characters wrong was my biggest worry going in to watch the first episode. Would they be able to capture what makes all these characters so appealing? All the voice actors capture the characters perfectly and I have to give special props to Takuya Satou who has perfectly captured the spirit of the enigmatic fan favorite of the Bitch Club Yuri! Yuri was the one character I was worried they would not capture completely because of how wacky and out there with small moments of something truly beautiful. It was going to take the right actor to capture him and they have done it, not bad for the first anime outing for new studio Grizzly.

“At GRIZZLY we aim to set ourselves apart as the world’s first studio specializing solely in BOYS LOVE anime. Beginning with OGERETSU TANAKA’S “YARICHIN☆BITCH-BU” we will focus our energy into sharing the genre of BOYS LOVE with a global audience.”

And this is exciting news for all yaoi fans. An anime studio that will be specializing in Boys Love? Hell yeah, we will be supporting you 100% GRIZZLY. Please don’t let us fujoshi and fudanshi down!

This first episode covered the first few chapters of the story and I will admit if I had one complaint about this anime it is that it’s pacing is very fast to the point where some of the more serious moments seem to fly by almost too fast. For the comedic moments, this fast pace works perfectly and I was laughing almost all the way through my first viewing at the antics of the photography club and its members but the few more dramatic moments except one seemed to just fly by. For example, Toono’s worry about the time limit to end of the month orgy seems to dissipate way too quickly, and it felt like in the manga at least that this hung over his head far longer, though if you have not read the manga you might not notice this completely.